If you are just joining us, you’ve caught us in the middle of a series we started a few weeks back called American Idolatry, where we are looking at some of the idols that are prevalent in American culture. Now these idols can obviously be found in people groups all over the world, but the one’s I’m picking out for the show seems to be especially prevalent in American culture.

Today’s topic is the idol of identity. As we know from the book of Genesis, man was created in the image of God. We were created with a certain identity. Who we are and how we relate to God is wrapped up in our identity. Being made in God’s image has tons of implications and first and foremost it identifies us as like God, but not God. We are made to be like him, but we aren’t him. We are a copy, he is the master.

One of the problems in American culture stems from one of the things that I think makes it great, the old “pull ourselves up by our bootstraps” mentality. Americans are known to be individualists. We don’t need anyone else and we can prove it. The problem with this thinking is the face that we are made in the image of a Triune God. Because God is Triune, he is in perfect community within himself. We also should be in community. We END_OF_DOCUMENT_TOKEN_TO_BE_REPLACED 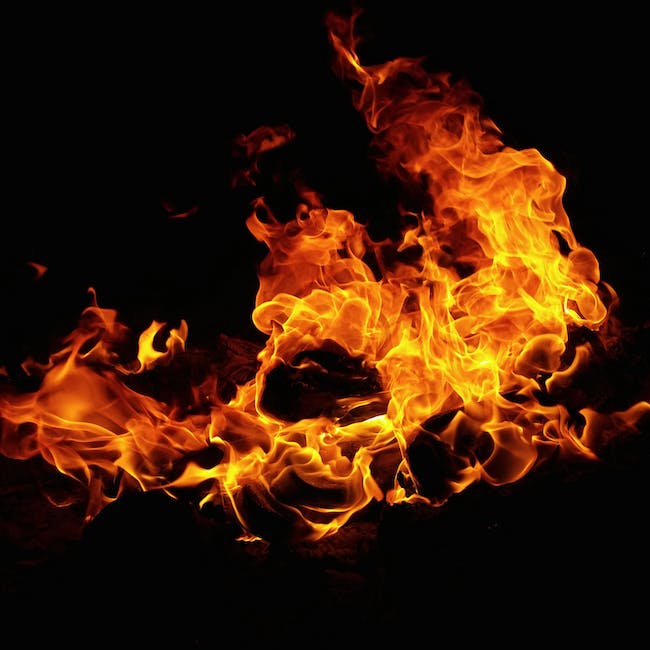 In this episode we discuss three reasons why you may not want more of the Holy Spirit in your life. We talk about a prisoner who has turned pastor in our Good News segment. We are praying for the Bania of India. And Today’s Word comes from the John 3:22-36.

We’ve spent the past couple of weeks talking about who the Holy Spirit is and how he empowers us. This week I’m going to give you three reasons why you may NOT want the END_OF_DOCUMENT_TOKEN_TO_BE_REPLACED

Note: This was taken from a sermon I preached on Christmas Eve this year at my home church. I hope you have a blessed Christmas!

Why did God send His Son?

Every year at Christmas we are reminded that God sent his Son into the world as a baby – a small, helpless child. We drive down the street and we are reminded of it as we drive past nativity scenes. Our songs on the radio, like Joy to the World, Away in a Manger and O Little Town of Bethlehem, sing praise to the fact that Jesus came. But tonight, I want to END_OF_DOCUMENT_TOKEN_TO_BE_REPLACED

This week on the Everyday Jesus podcast, we started a discussion on the Holy Spirit. We talked about who He is and the fact that he is actively working in our world today. We also mentioned that the Holy Spirit can be resisted, quenched and grieved. If you missed the podcast, be sure to catch up with us by pressing the play button on the player below:

So let’s focus a little closer on the phrase resisting the Holy Spirit. As Christians, we believe that God’s grace is irresistible, meaning that when God chooses for you to be saved, he makes his grace so appealing that your heart cannot help but to submit to Him. END_OF_DOCUMENT_TOKEN_TO_BE_REPLACED

Recently we’ve been talking about the different ways in which we can live for Jesus every day. And I thought it may be a good time to step back and spend some time on the Holy Spirit.

Francis Chan calls the Holy Spirit in one of his books – the forgotten God (also the name of his book). Chan says that by and large the church has forgotten this key person in the Godhead. And I certainly agree that the Holy Spirit has been largely left out of END_OF_DOCUMENT_TOKEN_TO_BE_REPLACED