Personal update: For those that do not know, starting December 1, I was named pastor of a local church here in North Carolina. And it’s been a bit of a whirlwind. I’ve not had time to devote to the blog or podcast because of this process. I am currently serving as pastor and working full time and that leaves very little time for everything else. I’m going to continue to update this as much as possible and may just be posting mainly portions of my sermon notes for the foreseeable future. I appreciate your prayers and understanding. Much love – Brian.

The city of Ephesus is located in Modern day Turkey. It was the capital of the Roman province of Asia and it was home to one of the seven wonders of the world – the Temple of Artemis. Rather than looking in Ephesians, we are going to start our study in the book of Acts, chapter 18.

24 Now a Jew named Apollos, a native of Alexandria, came to Ephesus. He was an eloquent man, competent in the Scriptures. 25 He had been instructed in the way of the Lord. And being fervent in spirit,[d] he spoke and taught accurately the things concerning Jesus, though he knew only the baptism of John. 26 He began to speak boldly in the synagogue, but when Priscilla and Aquila heard him, they took him aside and explained to him the way of God more accurately. 27 And when he wished to cross to Achaia, the brothers encouraged him and wrote to the disciples to welcome him. When he arrived, he greatly helped those who through grace had believed, 28 for he powerfully refuted the Jews in public, showing by the Scriptures that the Christ was Jesus.

19 And it happened that while Apollos was at Corinth, Paul passed through the inland[a] country and came to Ephesus. There he found some disciples. 2 And he said to them, “Did you receive the Holy Spirit when you believed?” And they said, “No, we have not even heard that there is a Holy Spirit.” 3 And he said, “Into what then were you baptized?” They said, “Into John’s baptism.” 4 And Paul said, “John baptized with the baptism of repentance, telling the people to believe in the one who was to come after him, that is, Jesus.” 5 On hearing this, they were baptized in[b] the name of the Lord Jesus. 6 And when Paul had laid his hands on them, the Holy Spirit came on them, and they began speaking in tongues and prophesying. 7 There were about twelve men in all.

8 And he entered the synagogue and for three months spoke boldly, reasoning and persuading them about the kingdom of God. 9 But when some became stubborn and continued in unbelief, speaking evil of the Way before the congregation, he withdrew from them and took the disciples with him, reasoning daily in the hall of Tyrannus.[c] 10 This continued for two years, so that all the residents of Asia heard the word of the Lord, both Jews and Greeks.

Here we see what happens in Ephesians…Apollos starts preaching there and winning converts. Aquilla and Priscilla explain things to him a little more. Later he takes off to Corinth and the Apostle Paul shows up and starts baptizing people in the Holy Spirt. The Apostle Paul stays there for two more years preaching the word to Jews and Greeks.

END_OF_DOCUMENT_TOKEN_TO_BE_REPLACED 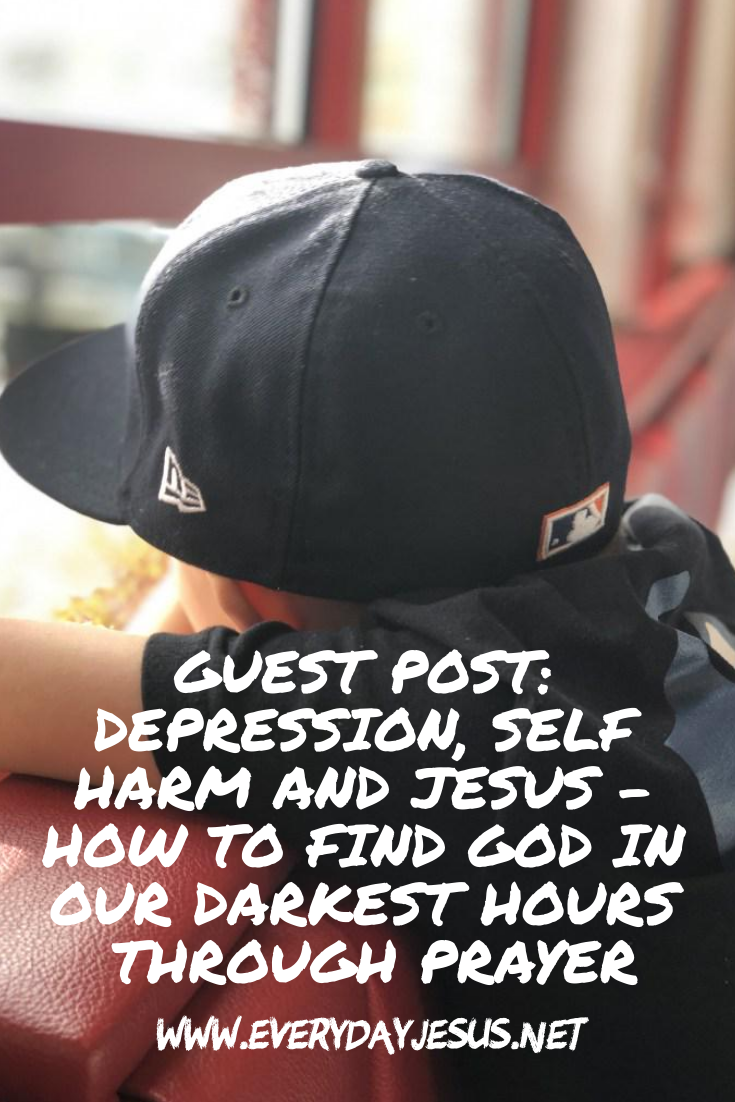 This is a continuation of our series on healing that we started on the Everyday Jesus podcast last week. If you haven’t listened to our episode yet, please catch up here:

Editor’s Note: This is a guest post from Ashley Brooks. Ashley is a 32-year-old stay-at-home mom. Ashley has been married to Lee for 10 years and they have a 9-year-old son. Ashley has a passion to see people healed of depression, suicide, rape and self-harm. And while Ashley is actively involved in her church now, this was not always the case. This is her story:

I was raised in church. Every Sunday I knew where I would be, I knew if the church doors were open I would be there. I loved church, I loved the music, I loved the family feel.

It wasn’t until I was 13 that I decided it was time to stop living the second hand faith through my Aunt and Uncle and get my own relationship with God. I was overwhelmed by His love for me, and how the Holy Spirit was speaking to me! I was on a JESUS HIGH for a END_OF_DOCUMENT_TOKEN_TO_BE_REPLACED 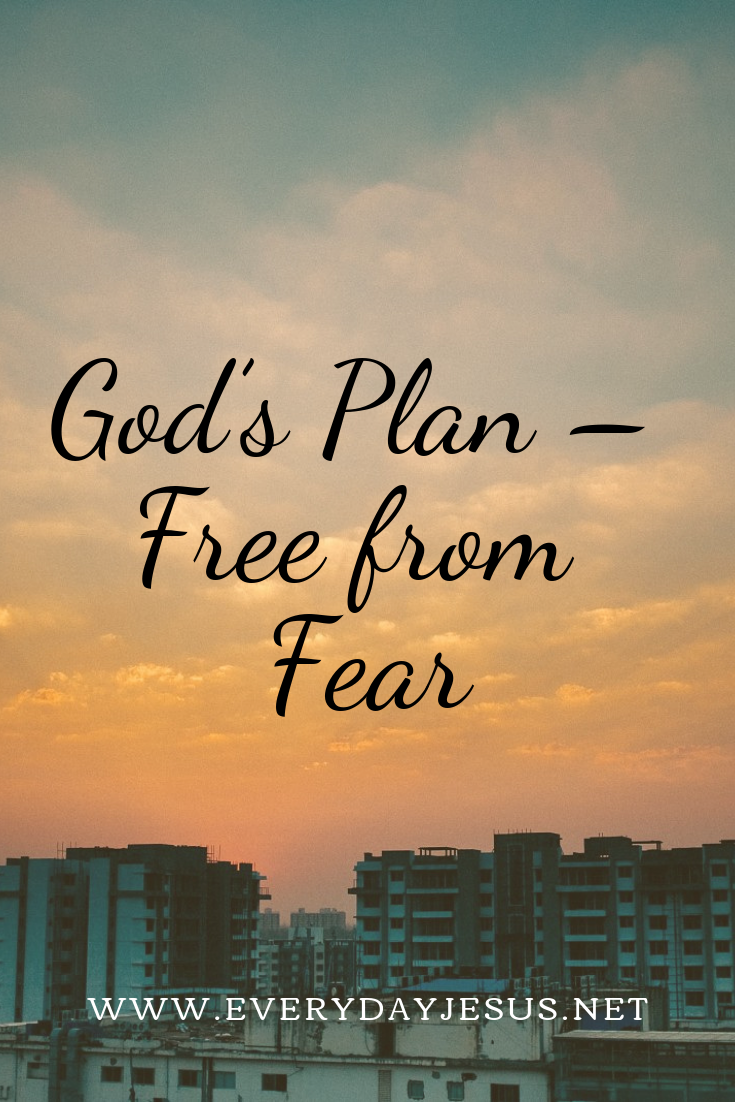 On the Everyday Jesus podcast we are continuing our discussion on the Holy Spirit and how He helps us in our daily lives. This week on the show we talked about how to find God’s plan for your life. If you haven’t listened to it yet, you can check it out below:

Today I wanted to talk about one of the words I used in the podcast that hinders people from following God or seeking His will – Fear. Fear is a huge problem in the world and END_OF_DOCUMENT_TOKEN_TO_BE_REPLACED